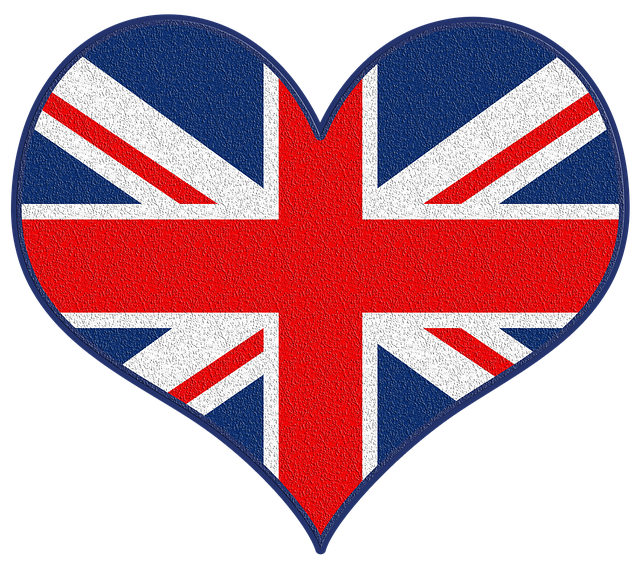 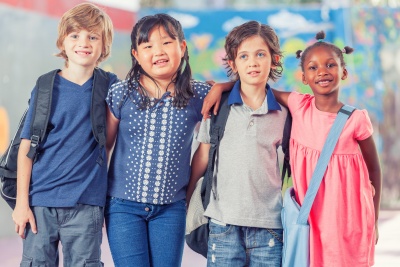 Children Who Came From Abroad

More and more Polish children go to school abroad. One of the reasons of this situation is the large wave of emigration. The problem is that a small number of emigrant children learn Polish during they stay abroad. Those who come back to Poland have difficulty studying here. Mainly with writing, reading and history. Each student returning or coming from abroad is admitted to a school in Poland on the basis of a certificate or a statement issued by a school abroad (school in the local education system, European school or Polish school in Athens and Moscow) and, sometimes, the on the basis of the last certificate issued in Poland, and the sum of the student's school years.

Before leaving the current country of residence, you should collect the certificates from the local school, if they are issued in the school system of a given country, or a statement issued by the management of the school to which your child attended. If you stayed in a non-European country, it is advisable to confirm the received documents at the Polish consulate; this will prevent possible problems with their recognition in Polish schools.

For students who came from abroad and are subject to compulsory education, and who do not know the Polish language or know it at a level insufficient to benefit from education, the authority of the school where the student takes education in accordance with the core curriculum for general education, organizes additional free lessons of the Polish language. They can be in the form of individual or group lessons, which may last up to 12 months, with a maximum duration of 2 lessons per week.

On similar principles, the school organizes additional remedial classes for students who have the so-called "curricular differences". Curricular differences in educational activities carried out in the class attended by a child from abroad are determined by the teacher who conducts classes in a given subject. The weekly schedule of additional Polish language lessons and remedial classes is determined by the school principal in agreement with the unit conducting the classes. A student may have a maximum of 5 hours of such additional classes per week.

In addition, children with a foreign country citizenship may attend lessons on the language and culture of their country, organized by foreign diplomatic and consular institutions or by a cultural and educational association of a given nationality in Poland. Such lessons are organized in agreement with the school management, up to 5 lessons per week.

Every child coming to Poland, regardless of their citizenship, has the right to benefit - under the same conditions as Polish children - of free care and education in public kindergartens, public schools and institutions.